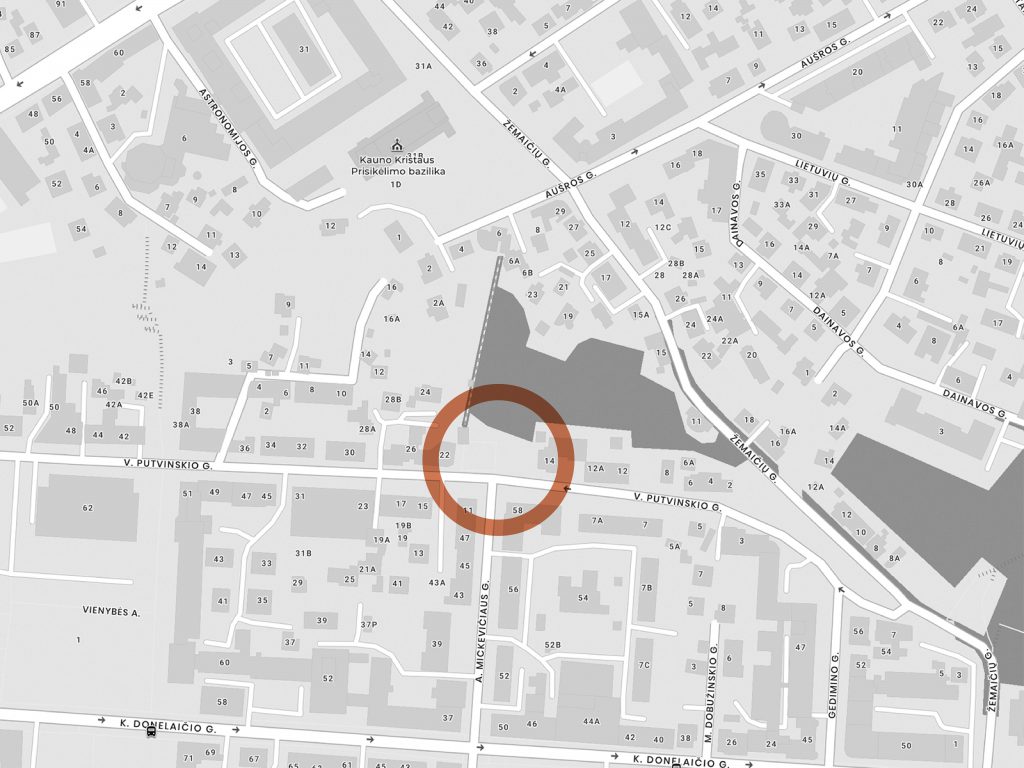 The provided areas and descriptions of premises are indicative only. We encourage the participants of the competition to think creatively and provide their interpretations of the programme and the list of premises, if necessary.