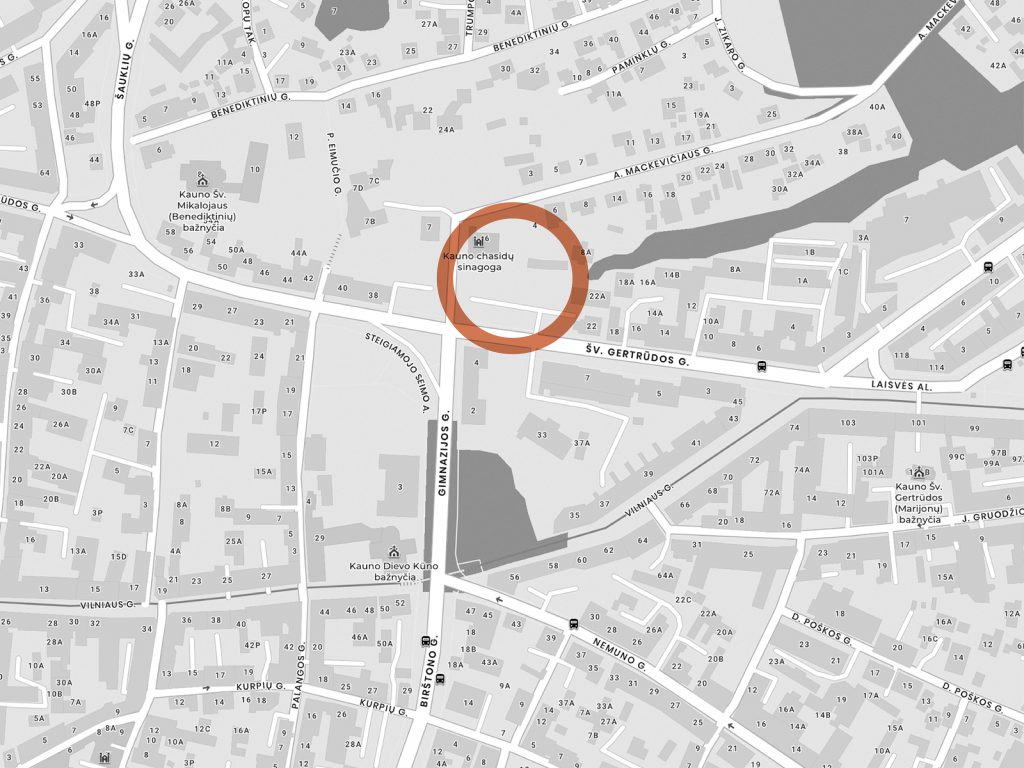 Context of the location. A square is formed on the other side of the intersection of Birštono Str. – it is a former site of a market. Other sites in the close vicinity – Faculty of Catholic Theology of VDU in a historical building, historical Ragutis brewery. Territories of such type require understanding, that their exceptional and universal value is created by gradual evolution of the historical urban landscape. When designing in such areas, it is important to take into account the established context and surrounding conditions.

The provided areas and descriptions of premises are indicative only. We encourage the participants of the competition to think creatively and provide their interpretations of the programme and the list of premises, if necessary.